This is your season to Persevere With Power!

Most people are weary and discouraged right now. Inspired by the story of Elisha’s faithfulness, bestselling author Samuel Rodriguez helps you tap into the power of persevering with hope amid the dark times in which we live. This book will help you persevere, break free and discover the assignment, anointing, and authority God has waiting for you. 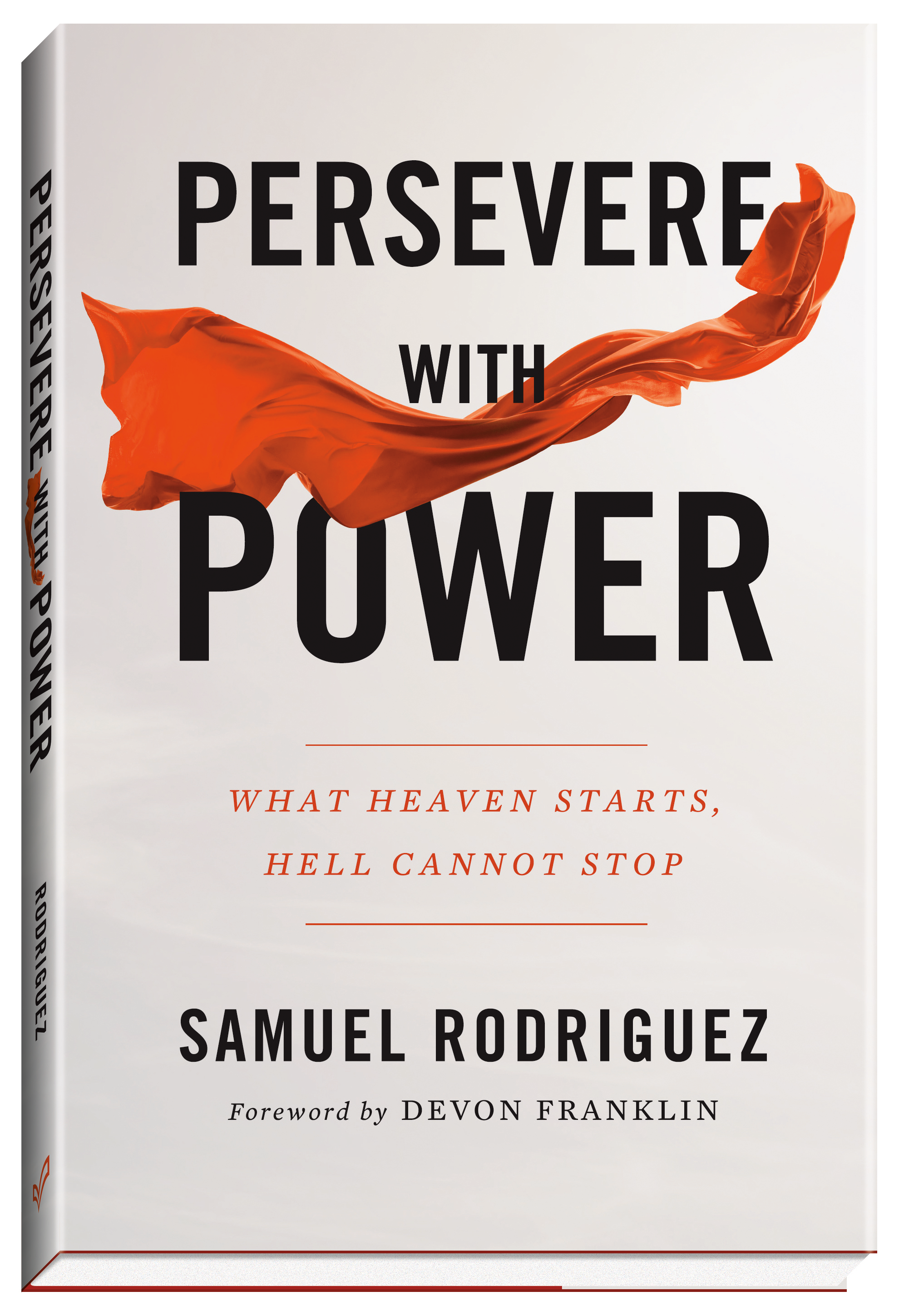 Order “Persevere with Power” right now wherever you buy books, and we will send you “Survive To Thrive” by Pastor Samuel Rodriguez for free within the coming week!

To claim this bonus, send a screenshot of your proof of purchase from any retailer, to: books@newseasonworship.org

We would like to see 2,000 churches going through “Persevere With Power” for 4 weeks starting on October 10th, to initiate a movement of the people of God gaining new power as they push the plow of their everyday calling.

Group order bonuses are available for a limited time!

Buy 10 or more books for your group and get: 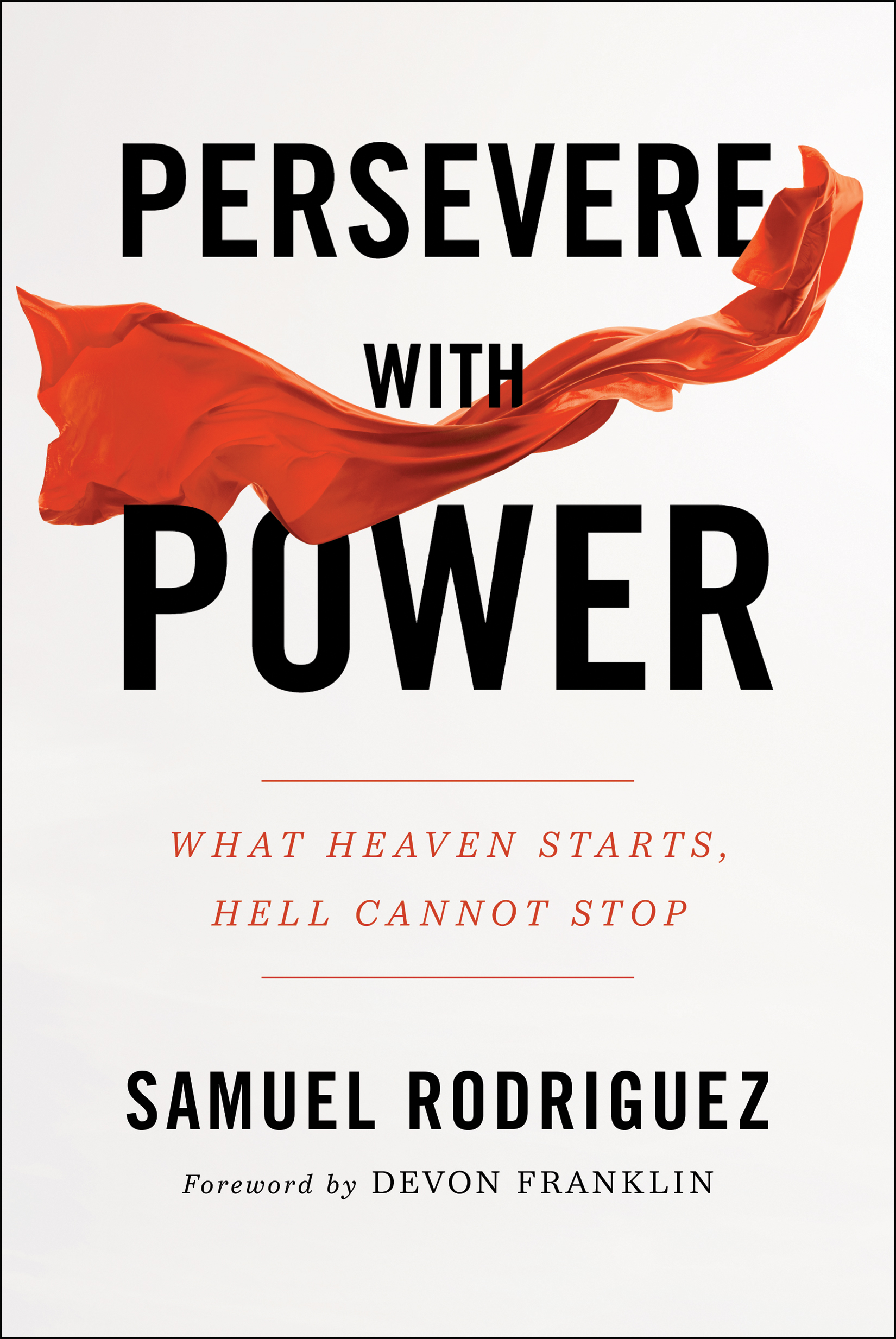 {
Samuel Rodriquez challenges us to embrace the prophetic power available to us when we trust God, and move forward in faith. Not only can you survive these times, but you can also receive a double portion of God’s anointing.
Robert Morris
Senior Pastor
Gateway Church
{
When we surrender our own plans and purposes to God, miracles happen. I know that to be true because my life has been radically transformed by Jesus Christ. No one is beyond redemption and restoration.
Darryl Strawberry
8x Major League Baseball All-Star
{
At this time, when the world is in crisis, Persevere with Power is the encouragement we need.
Jentezen Franklin
Senior Pastor
Free Chapel
{
In this book you will watch the lives of the biblical heroes of the past so you might better understand how to walk with boldness in the present. If you are wondering how to move forward when it feels like life has come to a standstill, this is for you.
Dr. Tony Evans
Senior Pastor
Oak Cliff Bible Fellowship
{
The richness of this teaching has encouraged me to Persevere with Power. This is a book I will re-read and share with others.
Anne Graham Lotz
Author
Jesus in Me
{

Pastor Samuel Rodriquez will challenge you to take hold of the Holy Spirit’s power that is given freely to each child of the living God. You will learn how to tap into a deeper level of faith, courage and commitment. 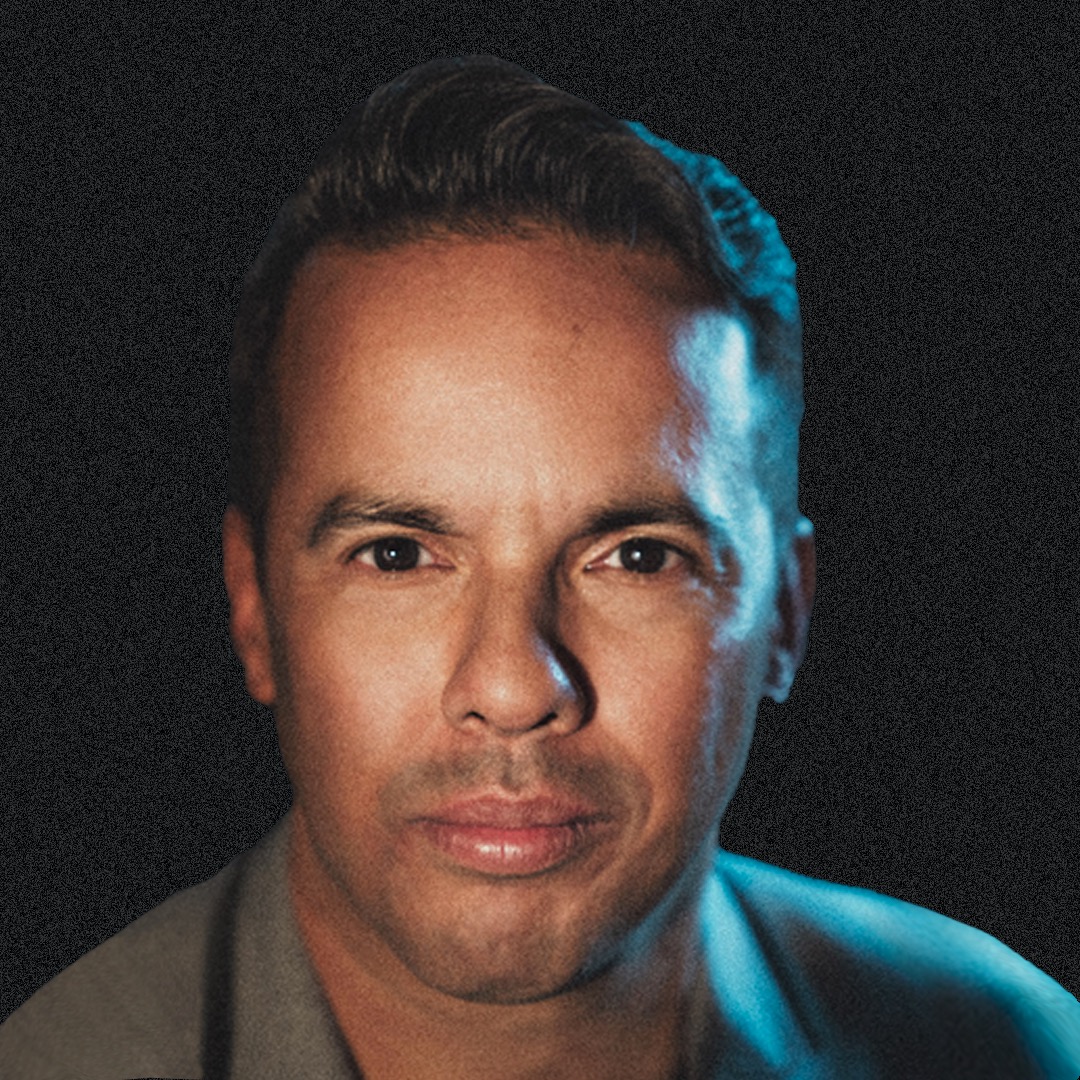 Samuel Rodriguez is the President of the National Hispanic Christian Leadership Conference (NHCLC), the world’s largest Hispanic Christian organization with 42,000 plus U.S. churches and many additional churches spread throughout the Spanish-speaking diaspora.

Rodriguez stands recognized by CNN, FOX News, Univision and Telemundo as America’s most influential Latino/Hispanic faith leader. Charisma magazine named him one of the 40 leaders who changed the world. The Wall St. Journal named him one of the top 12 Latino leaders and he was the only faith leader on that list. He has been named among the “Top 100 Christian Leaders in America” (Newsmax 2018) and nominated as one of the “100 most influential people in the world” (TIME 2013). Rodriguez is regularly featured in CNN, Fox News, Univision, PBS, Christianity Today,

The New York Times, The Wall Street Journal, and many others.

Rodriguez was the first Latino to deliver the keynote address at the annual The Martin Luther King, Jr. Commemorative Service at Ebenezer Baptist Church and is the recipient of the Martin Luther King Jr. Leadership Award presented by the Congress of Racial Equality.

Rodriguez has advised Presidents Bush, Obama and Trump, and frequently consults with Congress advancing immigration and criminal justice reform as well as religious freedom and Pro-LIFE initiatives. By the grace of God, Rev. Rodriguez is one of the few individuals to have participated in the inauguration ceremonies of two different Presidents representing both political parties. 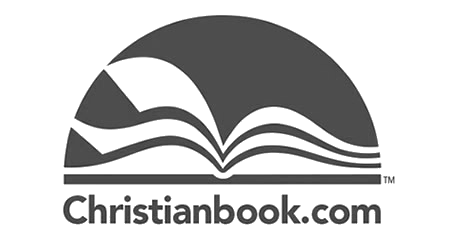 Do You Want to break free and discover the assignment, anointing, and authority God has waiting for you?!

Get More From Pastor Samuel Rodriguez