‘We’re a Nation in Need of Healing’: Nat’l Day of Prayer Speakers Petition God for Revival 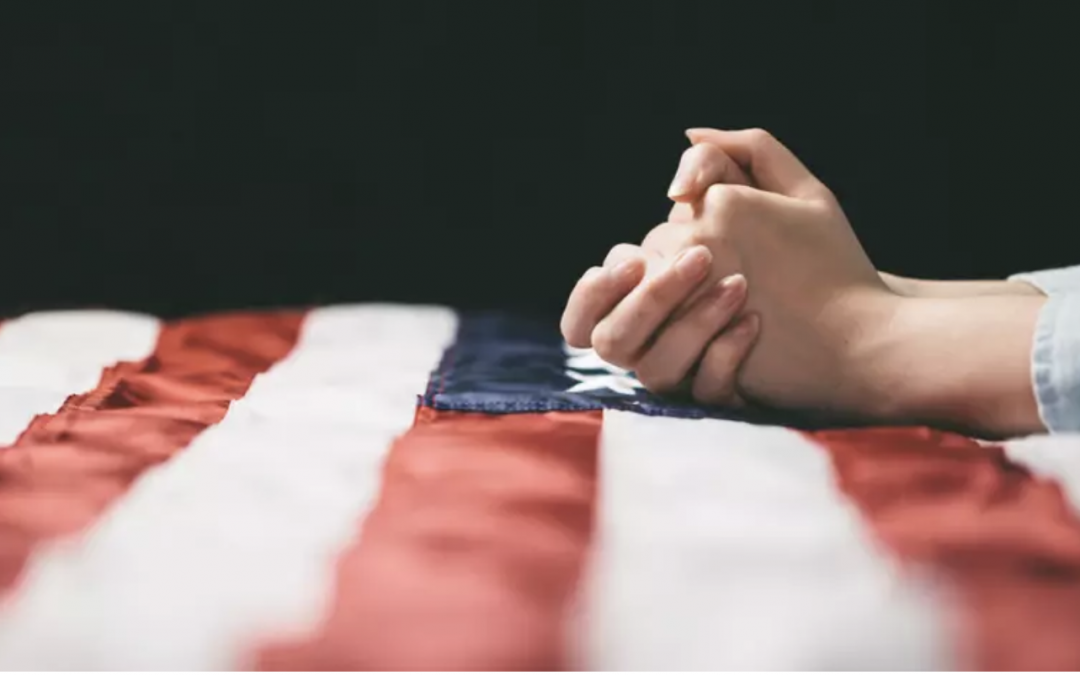 Emphasizing that the United States desperately needs revival, Christian leaders on Thursday, during the National Day of Prayer broadcast, prayed that God would heal divisions and send a spiritual awakening across the nation.

“We’re a nation in need of healing,” Troy Brewer, pastor of Open Door Church in Burleson, Texas, said during the national broadcast. “We are broken in so many ways, but the solution is not going to come from a politician or a political party or a new ideology or a different economic plan or a different international policy.

“We are trusting God for a change – and that will emerge from the prayers of God’s people,” Brewer told the virtual audience. “Your prayers, our prayers, they make a difference.”

The 90-plus minute broadcast was sponsored by the National Day of Prayer Task Force and Pray.com and featured a diverse group of pastors, leaders and influencers.

Kathy Branzell, president of the National Day of Prayer Task Force, noted that prayer is “not a spectator sport” and should be part of every Christian’s daily life.

Author and speaker Joni Eareckson Tada emphasized that God “not only tunes His heart and listens to our prayers and petitions [but] He actually invites us to partner with Him in advancing His kingdom through our prayers.”

Singer Matthew West reminded viewers that “God hears us when we pray.”

“He wants us to call upon His name, and that if we do, He promises to heal our land,” West said.

“Without breath, we die. … What breathing is to me physically, prayer is to me spiritually,” she said. “Without prayer, I don’t have spiritual life.”

“Prayer is confiding in God my hopes and my dreams and my aspirations, my fears, my longings,” she said.

Sam Rodriguez, the lead pastor of New Season Church in Sacramento, Calif., and the president of the National Hispanic Christian Leadership Conference, said America is “bleeding,” but God can save it.

“This nation stands wounded, wounded by angst and consternation and flux, by moral relativism, cultural decadence, by ideologies and social constructs that run counter to the Word and the will of God,” he said in his prayer. “… Heal our wounds — you’ve done it before. We ask You to do it again.”

“Prayer is elevating the mind and the heart toward God. Often, when we are looking to pray and present our situations to God, we’re so caught in the midst of it that we can’t see clearly. Prayer immediately elevates us [and] takes us to the aerial view where we can see the bigger picture, we can see how all of it fits with a greater plan.”

Prayer, Bernard added, is an incredible gift because it’s the “ability to speak to God” but also to “know that we’re being heard.”