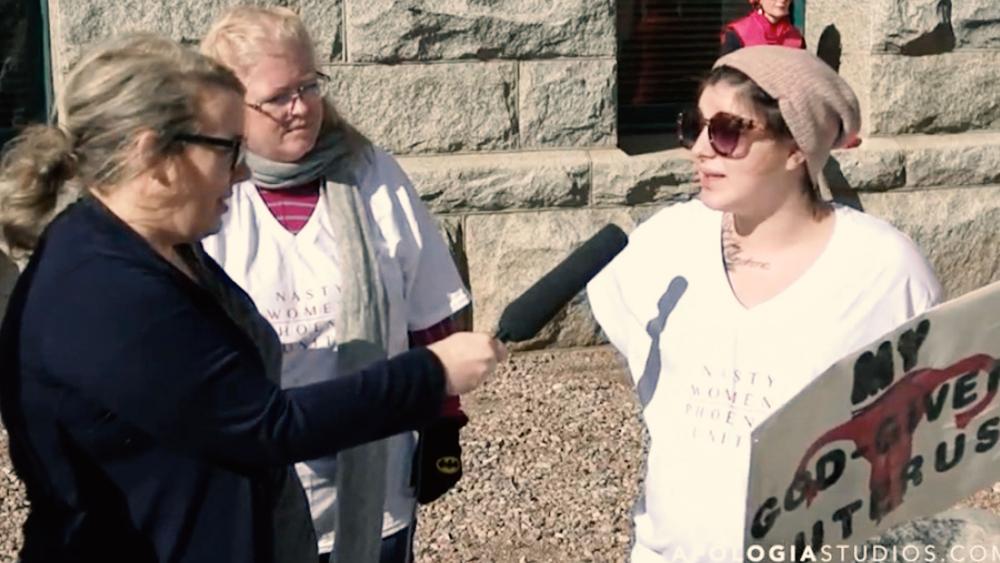 Lawmakers and faith leaders are urging activists to cease pro-abortion demonstrations outside churches and to remain peaceful while families take part in Mother’s Day celebrations in the wake of warnings that churches will be the target of protests.

Ralph Reed, chairman of the Faith & Freedom Coalition, shared a statement Saturday, saying, “An attack on any church is an attack on the entire faith community, and represents anti-Christian bigotry that is a cancer on the body politic. It may also be a federal crime, depending on the level of vandalism or violence.”

Reed added, “I call on Attorney General Garland and the Justice Department to take whatever steps are necessary to defend churches and ministries from all threats of harassment, vandalism and violence.”

“We write to you today extremely concerned by multiple reports surfacing that left-wing activists intend to protest, and possibly disrupt, church services this weekend in direct response to the leaked opinion authored by Justice Alito that would overturn Roe v. Wade,” Lee and Roy wrote.

Rodriguez continued, “If these activities do take place, it will present a clear picture of the sharp ideological contrast that undergirds this very delicate conversation.”

Debbie Wuthnow, president of iVoterGuide in Austin, Texas, told Fox News Digital, “While abortion groups are targeting our churches and justices who have yet to hand down a decision on a case, may the attention of Americans go to the two bedrocks of freedom that are under attack: freedom of religion and the family.”

And Virginia Attorney General Jason Miyares warned that his office will be on alert for anyone who considers interrupting Catholic Masses on Sunday with illegal abortion rights rallies.

“I deeply respect the First Amendment rights of speech and assembly,” Miyares wrote in a statement. “But no one has the right to interfere with the fundamental and natural right of all Virginians to practice their religion in peace.”

Miyares added, “Federal law makes it a felony to intimidate, interfere with, or obstruct any person who is seeking to exercise his or her First Amendment right of religious freedom at a place of religious worship. Similarly, Virginia criminal law prohibits obstructing the free movement of other persons, trespassing on church property, or obstructing proper ingress to and egress from a church.”

Miyares also said he “will not hesitate” to pursue legal action against violators.

CBS News reported that all nine justices have been given extra security since general threats of violence against the justices have increased since the draft opinion was leaked and reported by Politico.