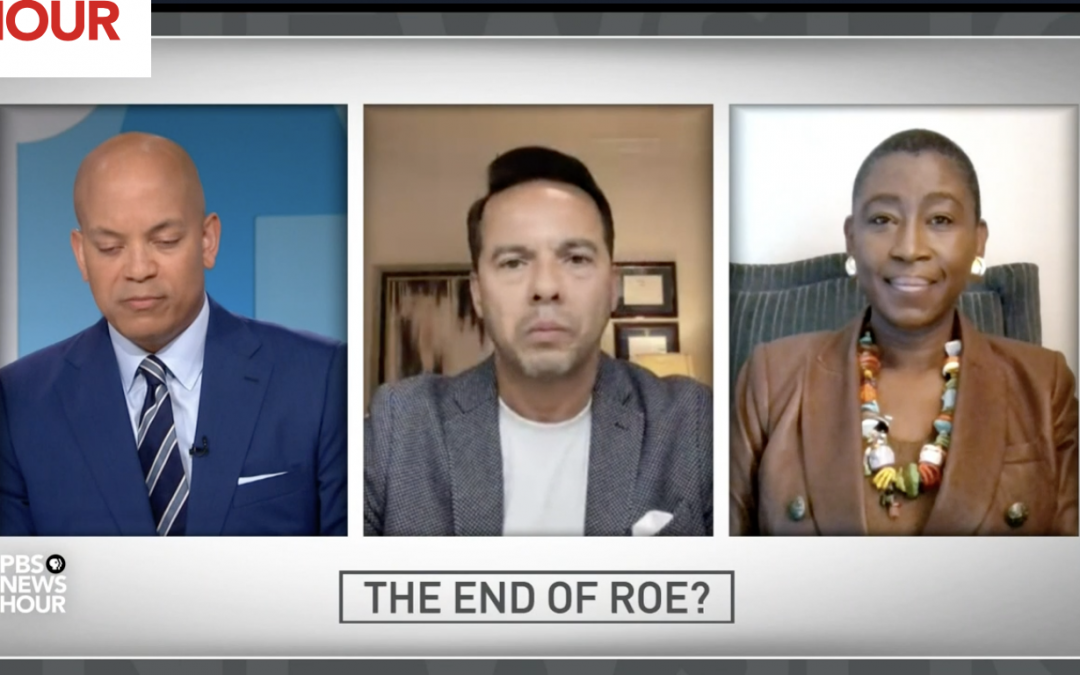 If the Supreme Court strikes down Roe v. Wade it will have a major impact in states across the U.S. that have already signaled their intention to restrict or ban abortion. Samuel Rodriguez, president of the National Hispanic Christian Leadership Conference, and Michele Goodwin, law professor at the University of California, Irvine and author of “Policing the Womb,” join Geoff Bennett to discuss.